This is a copy of a letter submitted by Gary Nelson, Vice-President of the West Hants Historical Society, to the council of West Hants Regional Municipality on January 23, 2022. It has been slightly modified here to suit online readability.

I, again, thank you on behalf of the West Hants Historical Society for the attentive hearing the President and I received when we made our presentation to you on the above matter at your meeting of January 11th, 2021. I do, however, feel that my portion of that presentation was quite technical and somewhat complicated. Therefore, I wish to place before you for your further consideration, a point by point summary of our concerns:

Impact on the National Historic Site of Fort Edward

The Potential for an Alternative Purpose

As Vice-President of the West Hants Historical Society and a resident of West Hants, I urge you to vote against the proposed re-zoning and subsequent sale of these lands until the stakeholders have had an opportunity to propose a responsible and historically sensitive alternative. 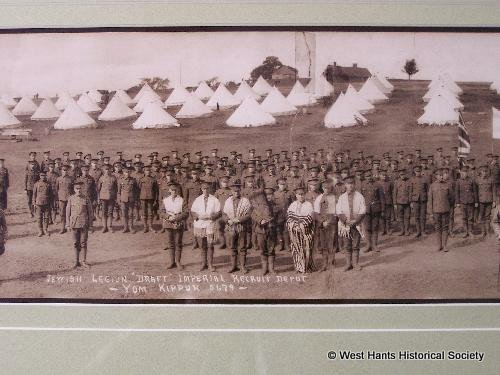